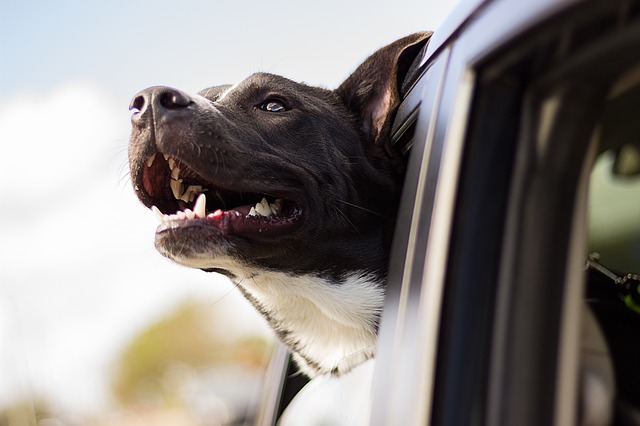 Please pronounce the been in the title with verve and so it rhymes with seen. This is so it will take part in an event that I didn’t witness, but have heard about enough times that I might as well have. A Canadian friend was in a play at his U.S. college in which he had to utter the line, “Canada! I’ve never been to Canada.” He apparently said that been in as Canadian a way as possible, to the high amusement of all his friends–so much amusement that they still tell the story some 30 years later.

Given that this post is about writing a book (series) set in a place I’ve never been, it’s a fitting anecdote to start with.

Also, that isn’t quite true. I went to Israel when I was nine. I remember being shocked at the soldiers walking around with automatic weapons, being weirded out that they searched my kid luggage at the airport. I lost a ring a friend had given me as a goodbye gift. It was very hot and very dry and there was one really straight road that felt like it was out in the middle of nowhere.

These are not observations to build a fully-fleshed world out of.

And that’s what I have to do in The Giant Slayer (and subsequent books): recreate the world of 1,000BCE in Israel. Youtube is a glorious friend; all I have to do is search for people hiking in any part of Israel and someone out there filmed it and put it online, so I can get sights and sounds. I can read a lot of books that contain snippets I can use about flora and fauna, camping in the wilderness, what it’s like inside a cave, what a shepherd’s life is like in countries where the kids still take the flocks out. But there’s one sense none of these help me get at: smell.

What does it smell like in the morning during the dry season? During the rainy season?

How do their different bushes and trees perfume the air?

What is the difference in smell when you go from a dry area to where a spring is? How close to the spring can you smell the difference?

How does the ground smell up close?

What do the rock outcrops smell like after they’ve been baking in the sun all day?

Those are all tiny details that I don’t have access to that I’m desperate for. I can make it up, of course, and I do, but how much better it would be to have something to use as a springboard for my imagination. If you have been to Israel and have any memories of the smells you experienced, let me know in the comments. Seriously. I’ll thank you in the acknowledgments.

Today, a friend posted a poem by Billy Collins about “trying to manufacture the sensation” of being in a place you’ve never been and doing a thing you’ve never done. I think it’s lovely and evocative.

Fishing on the Susquehanna in July
BY BILLY COLLINS

I have never been fishing on the Susquehanna
or on any river for that matter
to be perfectly honest.

Not in July or any month
have I had the pleasure—if it is a pleasure—
of fishing on the Susquehanna.

I am more likely to be found
in a quiet room like this one—
a painting of a woman on the wall,

a bowl of tangerines on the table—
trying to manufacture the sensation
of fishing on the Susquehanna.

There is little doubt
that others have been fishing
on the Susquehanna,

rowing upstream in a wooden boat,
sliding the oars under the water
then raising them to drip in the light.

under a blue cloud-ruffled sky,
dense trees along the banks,
and a fellow with a red bandanna

sitting in a small, green
flat-bottom boat
holding the thin whip of a pole.

That is something I am unlikely
ever to do, I remember
saying to myself and the person next to me.

Then I blinked and moved on
to other American scenes
of haystacks, water whitening over rocks,

even one of a brown hare
who seemed so wired with alertness
I imagined him springing right out of the frame.