There are few times in life when what you should do is utterly clear. About nine years ago, I left my kids and husband in the States for four days, and went to Canada to take care of my cousin, Esther, who was dying of metastatic colon cancer. I was providing weekend relief for her father, my uncle, who’d been providing 24-hour care for months.

My main tasks were to “burp” her colostomy bag throughout the day and night so it wouldn’t explode from gas build-up, give her all her medicines at the right times, try to get her to eat and drink, and help her go to the bathroom. The colostomy bag job was smelly. She didn’t really want to eat or drink, and she’d always hated taking pills, especially giant doozies like these, so it took a long a time for any ingestion to happen. Even with all the meds, she was often in pain to the point of it seeming cruel that pain alone couldn’t kill a person. It turned out that I was the last person to get her all the way out of bed, the last person to help her use the potty.

The job was messy, and smelly, and sad, and my sleep was constantly interrupted.

Those were four of the best days of my life.

They weren’t the best days in spite of all the mess and stink and grief, but because of them. My job was so clear: all I had to do was take care of her. Her needs were clear. I’m still proud that she told me I could be a nurse, I was taking such good care of her.

We had lovely moments: laying on her bed together during her lucid times, going through her jewelry box, sorting through mementos, telling stories about our childhoods and our Oma, sampling the nice-smelling lotions people gave her. Choosing what she gave me. 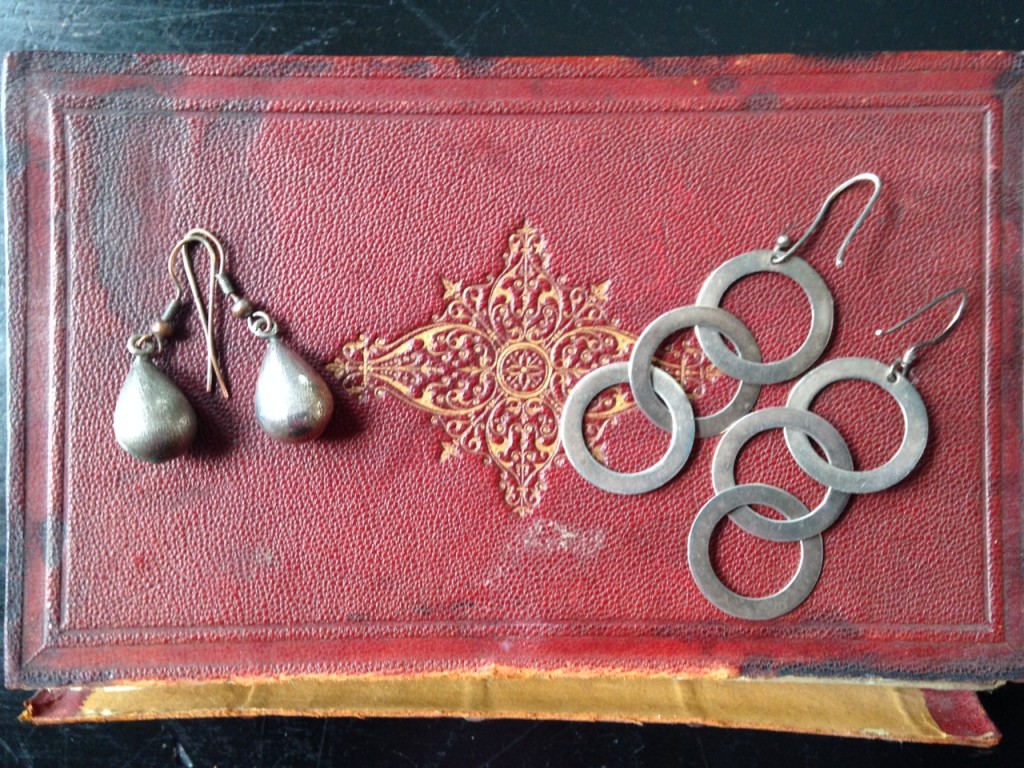 She asked me at least once a day whether we were square, or whether anything needed saying between us. We were good. She was good.

All she wanted to do was see her daughter, her lively, beloved, long-awaited little girl, who was three. I have a memory of the little one jumping on the bed, and it hurt Esther, but her daughter was giggling and happy, so she withstood the pain for awhile. Her daughter still has an irresistible laugh — in fact, her out-of-control, crazy laugh is just like her mother’s.

This post was going to start with Esther and then move to how rare clarity is, and how I’ve had it the last four months — terrible clarity fueled by anger. And about how the shell of my anger is cracking, and how it’s easier and more satisfying to be angry than to live in my hurt.

But I know how to live with grief and hurt. Next week would have been Esther’s 48th birthday; she was 39 when she died. We were born only one month and eight days apart. Our Opa was our minister, and he wouldn’t baptize me until he could do both of us, so by the time it happened, I was too fat for the lovely baptism dress my mother had sewed for me. 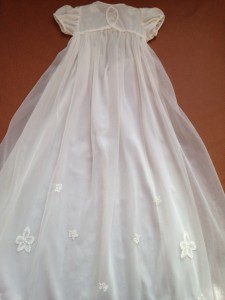 We were friends from the start — not always uncomplicated friends. My parents still talk about watching her shove some of her mother’s forbidden china into my hands to throw me under the bus when her mom saw her with the tea cup. Her mother gave her thick hair beautiful ringlet curls when I barely had enough hair to comb. 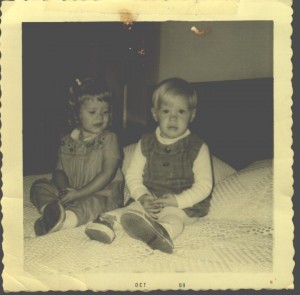 In fifth grade, when I came back from three years in Australia and started at our tiny alternative Christian school, she was often the ringleader of my social exclusion, telling me once, “I’m so glad you finally started wearing pants. We’d decided to tell you not to come to school until you did.”

But we also ran around the beautiful Mt. Pleasant cemetery, making up spy clubs and freaking ourselves out. We took photos of each other taking photos of the other. 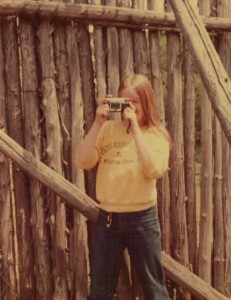 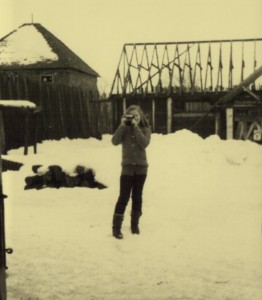 We made chocolate frosting and ate the whole batch. We tried making 7-Up pancakes, but they didn’t cook in the middle, and scrambling them made the whole thing worse — it was over 20 years before I attempted pancakes again. We went on crazy diets at the cottage and then broke them with feasts of saltines and liverwurst. The first time I got drunk was with her. We lived together for a year in college, when she’d walk around the house singing snippets of “Walking After Midnight” and “Crazy” all the time. All. The. Time. We closed the curtains and had an impromptu dance party one night, grooving to Peter Gabriel’s “Sledgehammer.” She loved to visit me when I lived in New York. 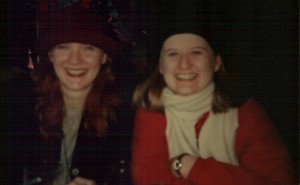 She always sent me the photos she took on visits. 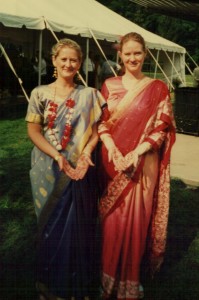 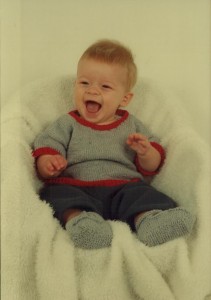 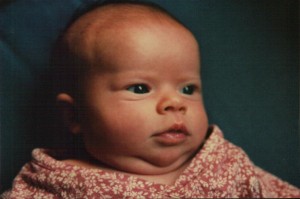 When I’d visit Toronto, she’d make sure there was a party so I could see everyone.

If I think back to that time, as well as reflect on the time I’m in right now, I think I’ve got a bit of a clarity hangover. That kind of clarity is intense and wonderful, but also terrible and unsustainable. Afterwards, we’ve got to learn how to live with it. So that’s what I’m doing.