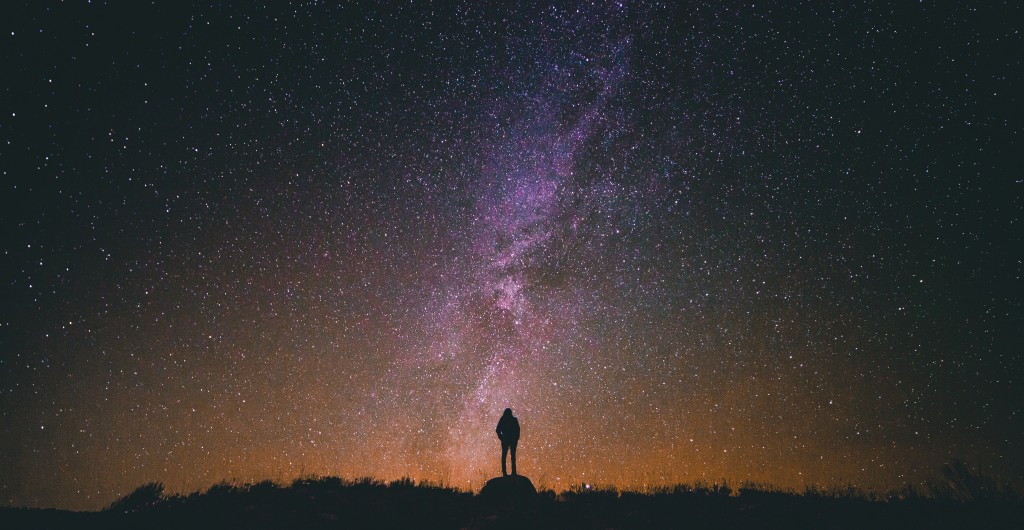 I have learned how to be content with whatever I have. I know how to live on almost nothing or with everything. I have learned the secret of living in every situation, whether it is with a full stomach or empty, with plenty or little. For I can do everything through Christ, who gives me strength. Even so, you have done well to share with me in my present difficulty. (Philippians 4:11-14, NLT)

Paul here is thanking the Philippian church for sending him material help of some kind, most likely while he was in jail (as to which time he was in jail, there is no agreement). Essentially, he’s saying, “I’ve got Jesus, so I’m not in a panic about how things are right now, even though they’re not going well, but you are fine and generous people to want to take care of me.”

This is the context of a triumphal verse also translated as, “I can do all things through Christ, who strengthens me,” often quoted as a push to overcome obstacles, to do great things, to become a high achiever. But seen within Paul’s story, it isn’t about overcoming or achieving or greatness. It may not even really be about doing.

It’s tough to come up with an alternate word, because the tone of the passage implies neither soaring success, nor white-knuckled, teeth-gritted survival. Paul is content.

This verse is less about what he can do, and more about who he is.

No matter what his circumstances, he is the adopted brother of Jesus and son of the God who created the universe. No matter what, he is resting in that grace. So he doesn’t rely on his circumstances to tell him what his worth is. He is content whether he’s staying with friends who take care of him, confined to a dungeon jail, surviving a shipwreck, fleeing an angry mob, or speaking to fellow believers. He is content enough to, after receiving a beating, sing while in jail, and when an earthquake destroys the building, stay put so the jailer doesn’t suffer because all his prisoners have escaped.

So how does Christ give him strength to be content like that?
It’s a mystery that can only be solved by asking for strength yourself.

(Thank you to Steve Austin for his insights: I don’t want to do all things.)

2 thoughts on “Not really about doing”