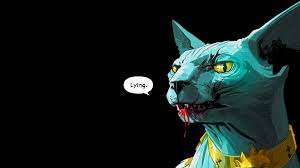 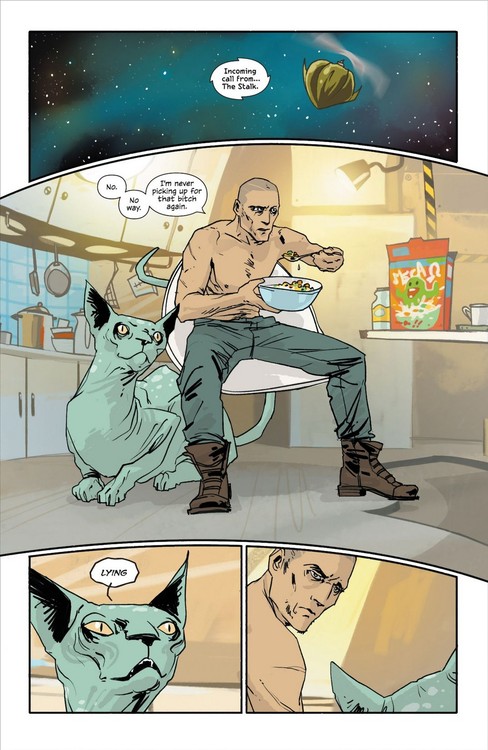 I am a hypocrite.

Lately, I’ve been writing about fear and about moving ahead despite fear. I’ve talked with one of my kids multiple times over the school year about magical thinking: as in, “you can’t just let your unfinished work pile up, hoping that it will go away and everything will resolve on its own.” I can honestly say that I’ve been doing things this year that give me high anxiety and the change and growth that have resulted have been really, really good.

Except in one case.

After awhile, I let them pile up unopened.

My husband’s company had switched insurance companies two weeks before all this started, and the new company’s policies were incomprehensible to me. When my husband called about the first item that arrived, he was told to wait, that they’d pay that soon.

I took that too much to heart. Way too much.

In May, I made a binder for all the medical stuff, and I paid a few things from our flex pay account. I even discovered that we could pay bills based on the full amount that we’d set aside for the flex pay, that we didn’t have to only use what was in there at the time. Even so, I let the bills pile up. Unopened. As if everything would be fine. I’d been praying about it for months, praying that I would push through my anxiety and take a look at the bills, asking God to help me stop being such an idiot. I couldn’t sleep. For weeks, every time I woke up in the middle of the night, I’d lay there in a stew of anxiety and fear. And in the morning, I’d do nothing.

So this past Wednesday, I taped two pieces of paper together, opened the binder, opened every piece of mail, detailed everything in one big chart, tossed duplicate bills. And discovered that we had enough in the flex account to pay for everything. I felt chastened and relieved. And really, really stupid for having wasted so much time.

At least part of the relief was that I didn’t have to feel so alone anymore. Because that’s part of magical thinking: it keeps you alone. Alone and terrified. You can’t admit your magical thinking because as soon as you say it out loud to another person you realize how irrational it is and then your adult self will have to step in and do something about it — if you don’t, the person you said it to will step in. This is a lonely place to be.

I’ll have to confess this to the child I talked to about magical thinking, which should be good for both of us. And make us feel less alone.

Anyone have any magical thinking they want to confess? Feel free. You already know I’ll relate to it.

This was part of my participation in Lisa-Jo Baker’s Five Minute Fridays, wherein we write for 5 minutes about a common topic. This week’s word: lonely.